For more than two decades, we have applied our team's creativity and engineering talent to solve our clients' most difficult business problems.  We've worked with some of the world's most respected enterprises, including Bank of America, IBM, Intel, Comcast, SunTrust, and Scientific Atlanta. 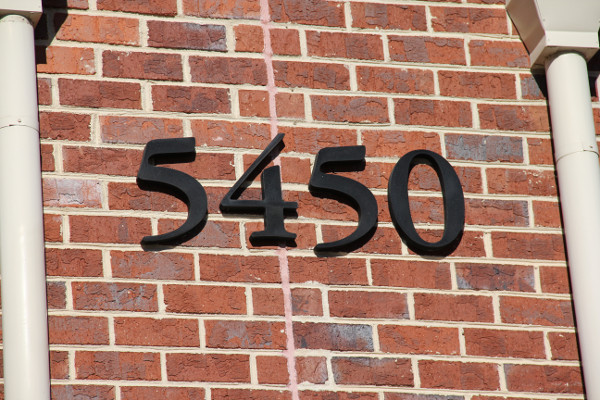 Founded in 1995, Golden Code Development Corporation is a software consultancy specializing in systems development. We are a privately held "C" Corporation, located in the metro Atlanta area, in the southeastern United States.

Although we are based in the U.S., our team is international. We have an unusual range and depth of expert-level technical skills in systems engineering, network engineering, and software development. The company's founders are the lead architects/engineers and routinely write significant portions of the resulting solutions. 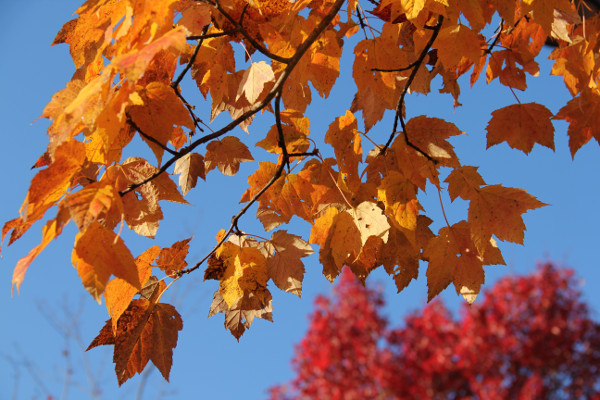 Greg is Golden Code Development's CEO and one of its founders. His early career was spent at IBM. He started in the U.S. Marketing Division in the Atlanta Manufacturing and Distribution Branch Office and focused on manufacturing application systems for large enterprise customers such as Georgia-Pacific and SouthWire. In working with these customers, he gained experience in a wide variety of systems including mainframe (S/370 and S/390), midrange (System 36, System 38, AS/400), UNIX (AIX on RS/6000 and Power) and PC/LAN systems (OS/2, PS/2, client/server middleware). He was also deeply involved with working on a variety of network types (e.g. token-ring, ethernet, frame-relay) and protocols (e.g. NetBIOS, TCP/IP, IPX, 802.2 LLC, SNA). From there, Greg shifted into a technical marketing role focused on PC technologies and Local Area Network (LAN) systems/software. In this role, he worked with a wide range of enterprise customers including The Coca-Cola Company, Scientific-Atlanta and Lithonia Lighting. Greg left IBM to found Golden Code, where he led the Systems Development practice. This group blended systems and network engineering with software development to create highly managed systems for large enterprise clients. Greg led the team in a 6+ year engagement for the development and management of mission critical, networked, banking center infrastructure for Bank of America. In that engagement, a small Golden Code team was largely responsible for the design and development of the software stack for 4,300 branch servers and 80,000 remote booted PC clients (no local software on the PC). These systems were centrally managed in a lights-out manner. Golden Code created and/or integrated much of the infrastructure and the tools/processes to secure, deploy, inspect and support these systems. Greg understands the unique problems of large enterprises, as they relate to the development, deployment and management of information technology. He takes an "end to end" view of all systems which he designs, eliminating flaws in the design stage, while they are still relatively inexpensive to fix. This is enabled by his deep expertise in network engineering (in particular, LAN design/protocols), systems engineering/integration (building highly managed PC/LAN systems for client and server environments), security and system software development (development of boot loaders, device drivers, operating system kernel design/implementation, middleware, compilers and virtual machines). He is an expert level software developer in Java, C, C++, ANTLR, Javascript, Intel x86 Assembly and REXX. In 2001, Golden Code shifted its efforts to focus primarily on writing infrastructure-level software systems. Greg led the Golden Code project to port the Sun Microsystems J2SE 1.4.1 from Windows to OS/2. From a development task perspective, he was half of the 2 person team that ported the Hotspot JVM (including both the client and server compilers). He also worked on significant portions of the J2SE libraries (both graphical and non-graphical support). Since 2004, Greg has focused exclusively on the design and development of FWD, a fully automated solution to convert Progress ABL applications into drop-in replacements written in Java. He leads the FWD team and has designed and written much of the system as it exists today. He has been published in a variety of trade magazines, on the web and in the IBM “Redbook” WorkSpace On-Demand Early Customer Experiences (SG24-5107-00, October 1998). Greg has provided a wide range of seminars and presentations at industry conferences and user groups. At the University of Virginia, Greg earned a B.A. with Distinction in Cultural Economics (an Interdisciplinary Major comprised of History, Economics and Anthropology). He holds an M.B.A. from Emory University's Goizueta Business School.

Eric is Golden Code Development's CFO and one of its founders. He holds primary responsibility for Golden Code Development's accounting, finance, human resources, and administrative and legal support; however, his day-to-day focus is research and development of product and service offerings. He works closely with the CEO to define and implement new product ideas at both the technical and strategic level, and provides marketing support for the company's offerings. Eric blends deep technical knowledge with a broad range of business experience. He has overseen and been directly involved in the development of all of the company's operational processes. Eric is an expert level Java, C, C++ and SQL developer, with particular strengths in relational database, user interface, language processing, and compiler technologies. He created the conversion processes and led the development of the advanced runtime environment which support all aspects of database migration and database runtime access for the FWD technology, a fully automated solution to convert Progress ABL applications into drop-in replacements written in Java. As part of his work on FWD, Eric and his team have pushed the boundaries of what can be built with Hibernate. Examples of this include implementing temp-table support and the ability to dynamically create new data model objects in Hibernate at runtime. Neither of these capabilities are possible in the stock version of Hibernate. Eric led the small team of software engineers which developed the user interface and graphics subsystems in the company's Java port. He has been deeply involved in the design and implementation of nearly all of the company's software projects. He has modified and/or contributed back changes to multiple open source projects including Hibernate, PL/Java and H2 Database. He has provided technical consulting services to Fortune 500 and numerous other clients, and has lectured as a technical presenter at various software industry events. Before co-founding Golden Code Development, Eric worked as a Corporate Banking Officer in New York and Los Angeles for Commerzbank AG, a German bank which offers commercial and retail services worldwide. In this role, he was exposed to various aspects of finance and business analysis, while supporting multinational and regional corporate lending customers. Eric holds a Bachelor of Arts degree from Lafayette College, with a double major in Economics and German. 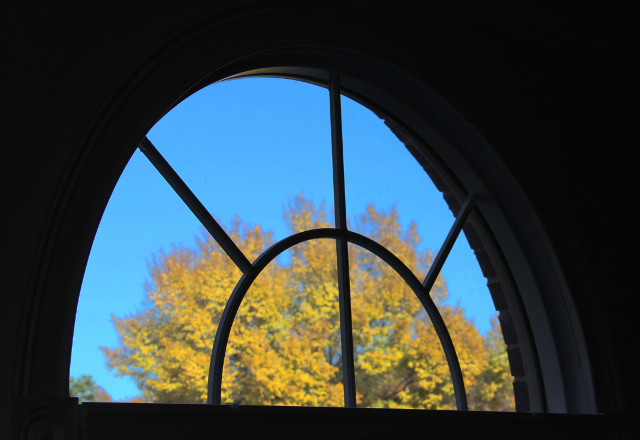